Fargo announces itself as a true-crime drama. And yet the perpetrators of the crime are buffoons. If the music plays the humor, it kills the suspense. If it plays the drama, will it kill the humor?

The answer to this question seemed to be to play the drama with exaggerrated seriousness - as melodrama. Bombastic excess on the part of the music seemed to help the comedy.

The scene is Minnesota and North Dakota in a winter whiteout, and the exaggerated cheerfulness of the characters only makes the situation more lonely and hopeless. I wanted to contrast the smallness of their humanity with the endless white landscape by playing them with fragile solo instruments: harp, celesta, and hardanger fiddle. The hardanger - native to Scandinavia - is a fiddle with sympathetic strings that add a shimmering glowing drone to the played notes.

Even before the Coens shot the film I'd started researching Scandinavian folk music in the vague hope that it would be informative, and I found a folk tune that had become a hymn called "The Lost Sheep." Its title was perfect for Bill Macy's character, but its soulful sadness was perfect for the film as a whole, so I expanded on it using a film-noir orchestration. It became the opening music for the film. 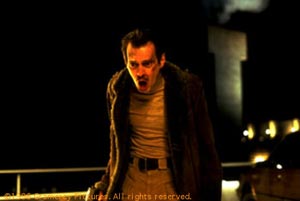 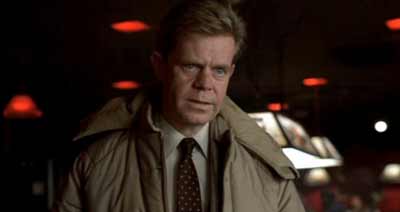 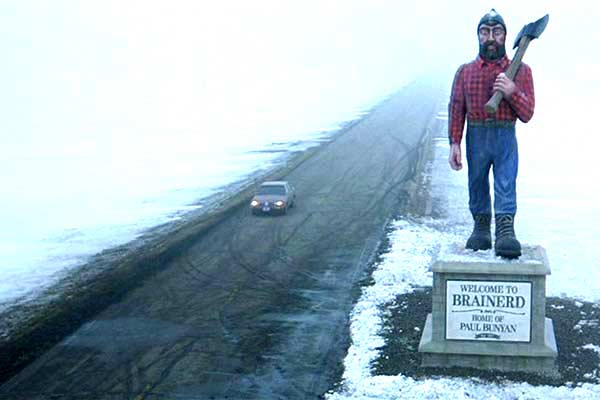 The soundtrack of Fargo is part of a CD along with Barton Fink. Here are some excerpts: 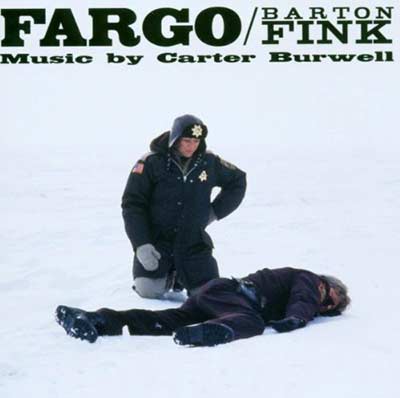 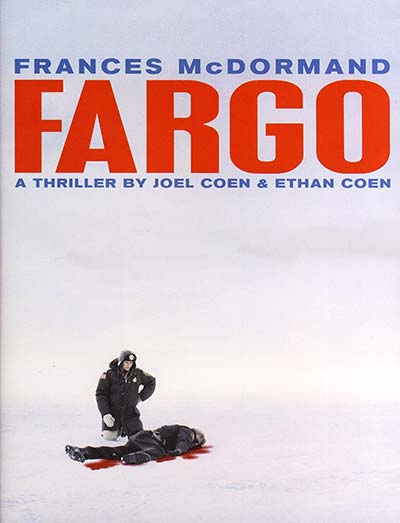 Prior to Fargo I had always worked with an orchestrator whenever I was writing orchestral music. My first experience was with Sonny Kompanek who orchestrated Miller's Crossing.

While this has not happened with Sonny, I've had a few experiences where an orchestrator contributed so much that I felt they were co-composing. This would be fine if it were my intention, but it was not, and so I decided I would start doing my own orchestrations, to the extent time allows. While I'd done this on a couple of scores with small ensembles (such as And The Band Played On), I hadn't tackled a full orchestra. Fargo was my first. 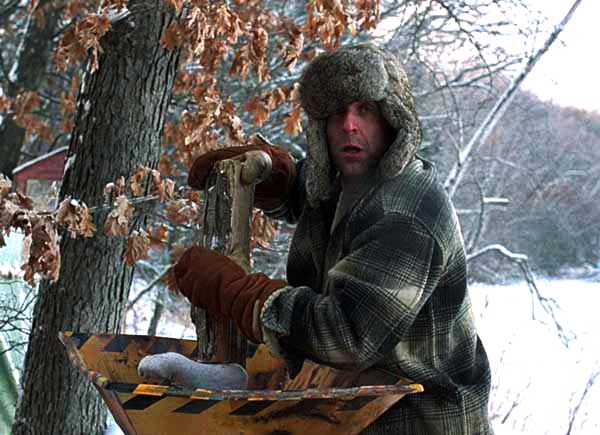 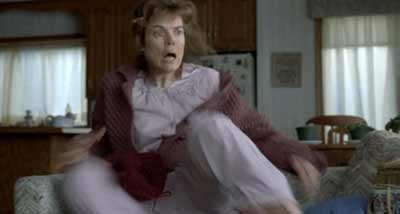 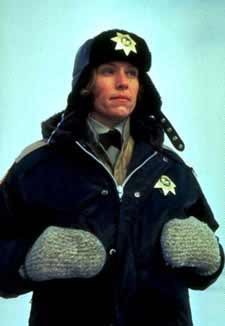 "...It's given a moody underlining by the haunting music of composer Carter Burwell, who based part of his score on a traditional Scandinavian folk tune, 'The Lost Sheep.' " - Peter Stack, San Francisco Chronicle, March 8, 1996.

"...The film's big trouble is that it wobbles badly in tone. The opening shot, eerily photographed by Roger Deakins, is of a car approaching through the snow, headlights on though it is day, while Carter Burwell's score prophesizes dark doings. But the doings that soon follow are much more farcical than grave. All through the film, Burwell's score seems to have been written for a different picture, and Deakins's camera seems to be searching for a Bergman subject." - Stanley Kauffmann, New Republic, March 25, 1996.

" *****   As strange as it sounds, Carter Burwell has done for the Dakotas what Maurice Jarré did for Arabia." - Roderick Scott, Cinemusic.net, 1996

By The Coen Brothers