Sub-titled "An Imaginary Portrait of Diane Arbus," the film focuses on the months during which Arbus, played by Nicole Kidman, dramatically shifts from being an assistant to her husband and mother to two children, to taking some of the most striking photos of the late 20th century.

Rather than purporting to dramatize the facts of her life, the film portrays her psychological metamorphosis in subjective and metaphorical terms.

The music follows the metaphor, down a fur-lined rabbit hole with a combination of dreamlike tonalities, moody modalities, and dark sexual hum in the wires. 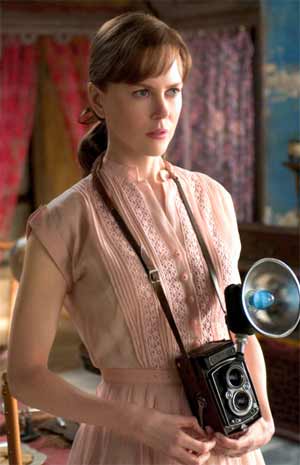 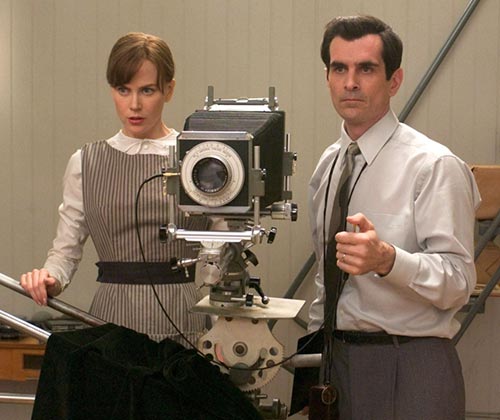 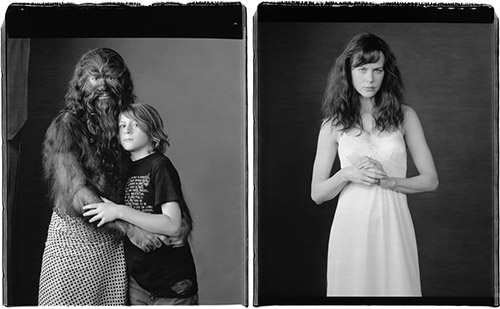 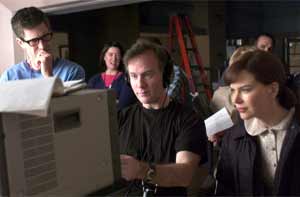 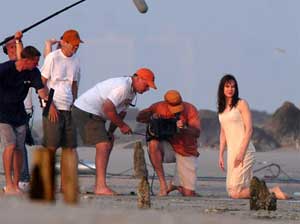 Kidman at the beach 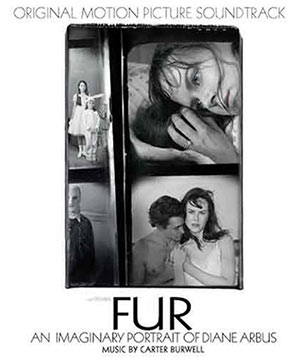 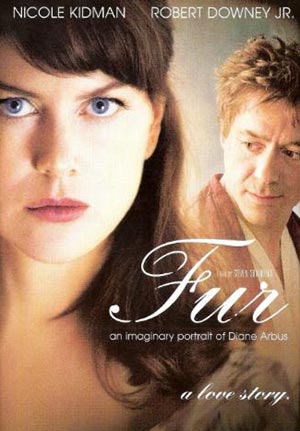 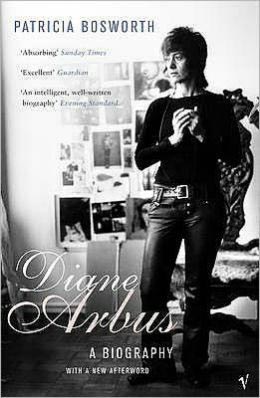 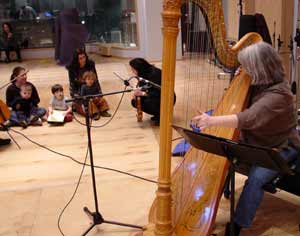 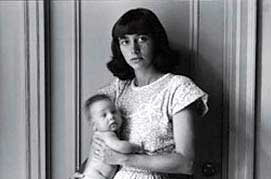 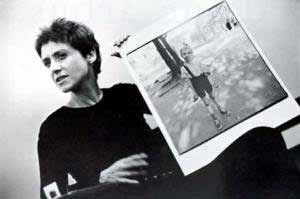 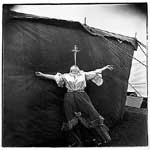 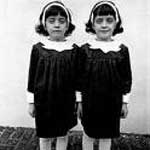 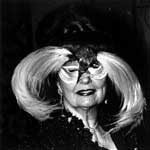 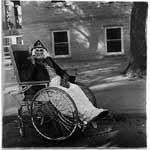 "...Carter Burwell's frisky score, with its inventive orchestrations and strong sense of movement, is a big plus." - Todd McCarthy, Variety, Sept. 5, 2006.

"... 'Fur' will also garner attention for spectacular cinematography by Bill Pope (he did the 'Matrix' movies) and an unbelievably good jazz score by Carter Burwell. I want the soundtrack now!" - Roger Friedman, Fox News, Sept. 29, 2006.

"... The general atmosphere is Gothic in the style of Twin Peaks: Fetishized freaks are tossed here and there for accent, like throw pillows, while a relentless score by Carter Burwell keeps reminding us how to feel about each moment: Spooked! Tender! Erotically transported!" - Dana Stevens, Slate.com, Nov. 10, 2006.

"... Burwell continues to explore interesting keys and modes, utilizing a bare-bones ensemble to craft a peculiar sound that is strikingly original yet immensely approachable and entertaining. Like Gods and Monsters, it balances feelings of joy and sadness, but is not as lyrical and absorbing as the former. Still, it confirms that Burwell is, indeed, a highly innovative craftsman in the field of film scoring with a voice of his own, and Fur is recommended to anyone willing to step out of John Williams' footsteps for a solid and inventive 45 minutes." - Jonathan Jarry, Soundtrack.net, Dec. 18, 2006. 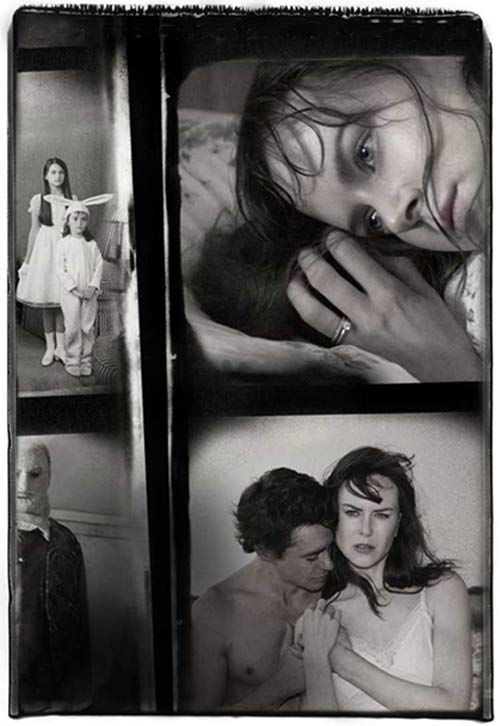