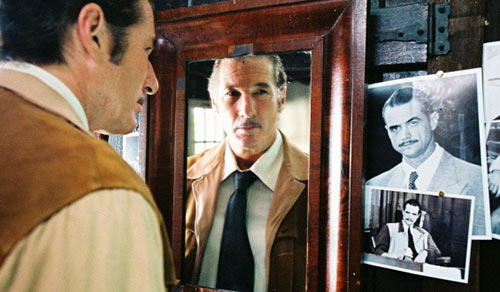 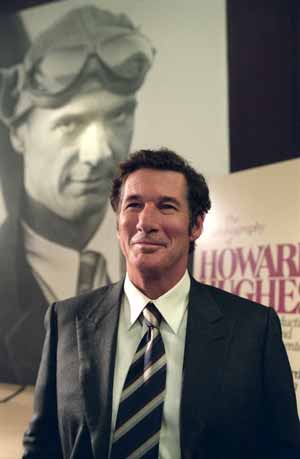 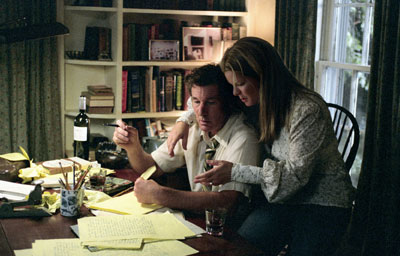 This is the story of The Autobiography of Howard Hughes, a forgery concocted by author Clifford Irving in the early 1970's. Irving has claimed a variety of motivations for this hoax, among them the quasi-art concept of the "happening".

It seemed that it would help a 21st-century audience to put themselves in his shoes if the score hewed to a 1970's pop sound. As Irving's grasp of reality deteriorates, the pop sound also reinforces his delusional optimism/paranoia and undercuts the appearance of "dramatization". 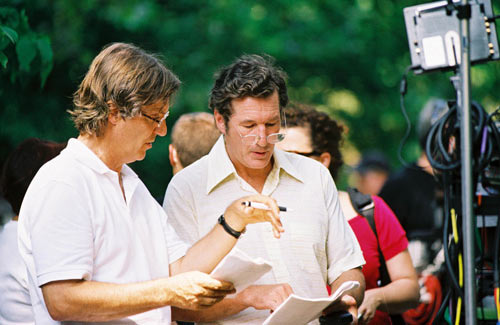 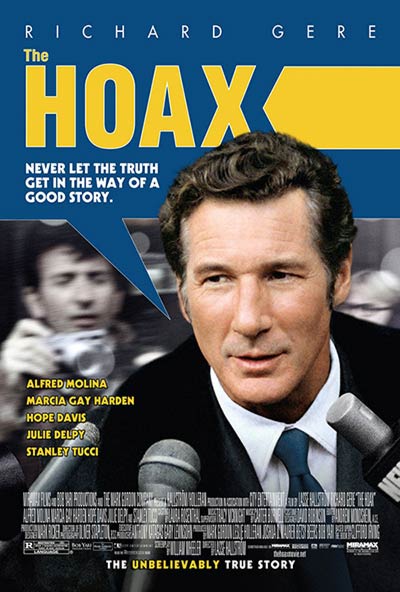 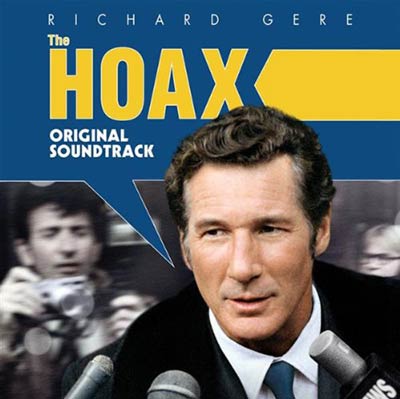 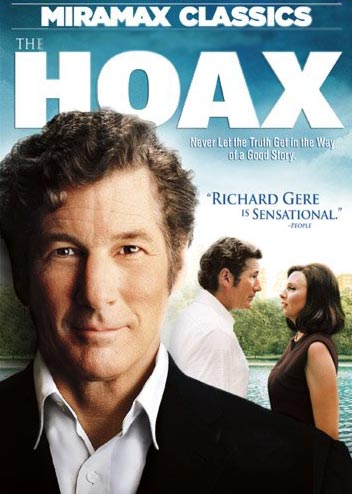 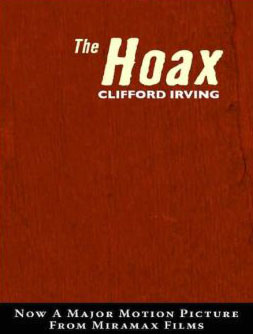 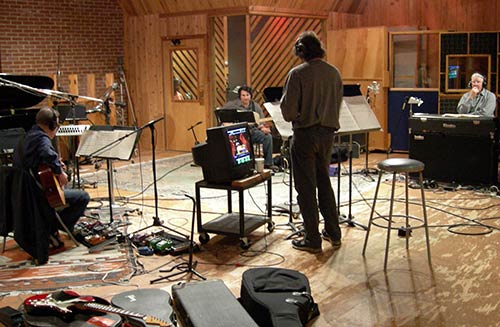 "...Tech work creates a strong feeling for the '70s, with credit going to all hands, but especially to the expressive and varied lensing by Hallstrom's regular cinematographer Oliver Stapleton, and to Carter Burwell's delightful soundtrack, which becomes central in establishing time and mood." - Deborah Young, Variety, Oct. 16, 2006.

"The film is atmospherically lit by British cinematographer Oliver Stapleton, has a jaunty score by Carter Burwell and concludes wittily by playing the Rolling Stones 1969 number, 'You Can't Always Get What You Want'" - Philip French, The Guardian, Aug. 5, 2007.

"Whisked along by a jaunty Carter Burwell score, director Lasse Hallström’s loose-wristed conspiracy caper captures the frantic energy and self-delusion at the heart of the project." - Nigel Floyd, Time Out London, Aug 1, 2007.

"It isn't often that the musical score really catches your attention in the first moments of a movie, but that's what happens as 'The Hoax' begins. The music grabs the audience immediately and rivets their attention on characters that they're not even acquainted with yet. And then Carter Burwell's name appears in the opening credits and everything makes sense. He's probably most famous for his score in 'Fargo,' and his music always has personality that flawlessly meshes with the scenes it accommodates. "The Hoax" is no exception." - Phil Malone, comingsoon.net. 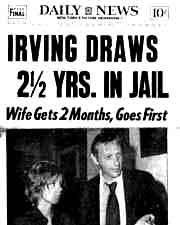 Moving Gracefully To The Exit 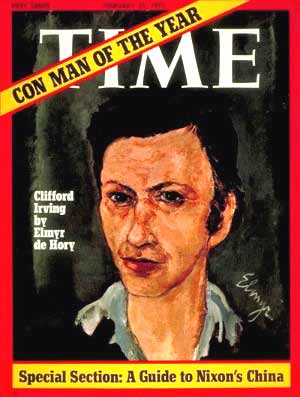