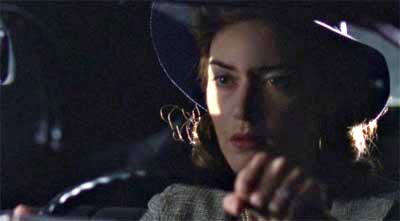 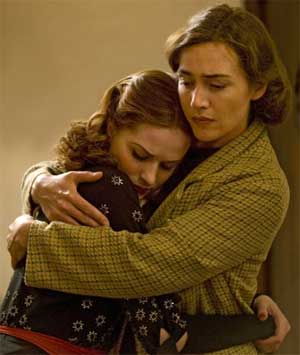 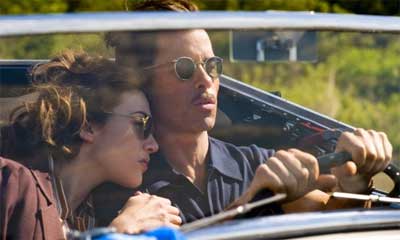 Before he had a script, Todd Haynes told me he was thinkig of making a film of the James M. Cain novel Mildred Pierce. Todd and I had previously worked together on Velvet Goldmine, and I found him to be a musically astute director. I remembered a subplot to the 1945 Joan Crawford film of Mildred involving a musical daughter, but Todd told me that this thread was much more prominent in the novel (which I hadn't read), and this would be reflected in his film.

Todd told me Cain had aspired to a career as an operatic tenor but was told as a youth he didn't have the talent. He chose a different course but gave the successful singing career to the character of Mildred's daughter, Veda. Todd and I discussed the various ways Veda's interest in music might affect the score, and also what sort of score would be appropriate for a 5-hour film (realized as a miniseries for HBO) that encompasses so much material: domestic drama, romance, ambition, family tragedy, and operatic melodrama. 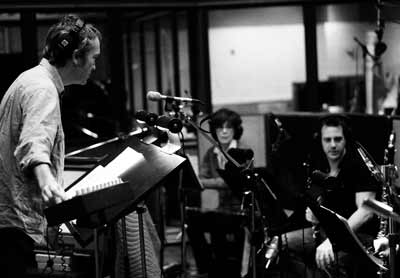 Carter talks to the band
(photo by Dean Parker)

I felt that the instrumentation should be what one might expect in a "domestic drama" of the 1930's, but should have more complexity and drive to complement Todd and Kate's Mildred. I liked the idea of woodwinds, which could play those elements and also suggest the tone of popular songs of the period. Harp too - the cliche of a "feminine" instrument.

If I did my job right, this ensemble wouldn't play the light or sweetness that one might expect from winds and harp, but would pulse with Mildred's ambition and be darkened by the tug of her disappoinments and betrayals. 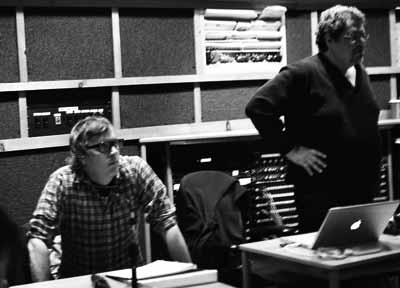 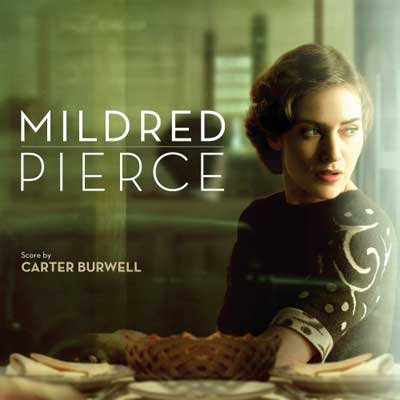 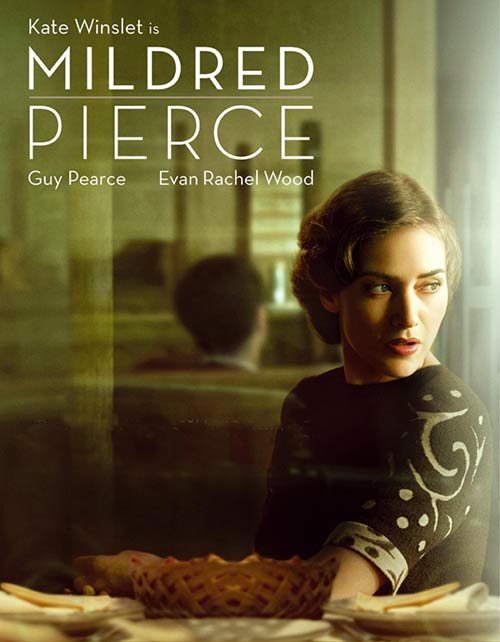 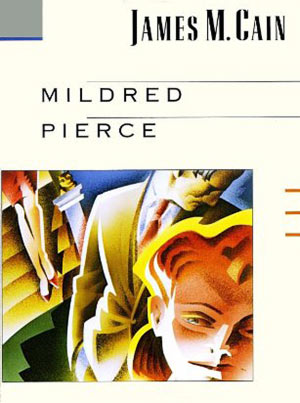 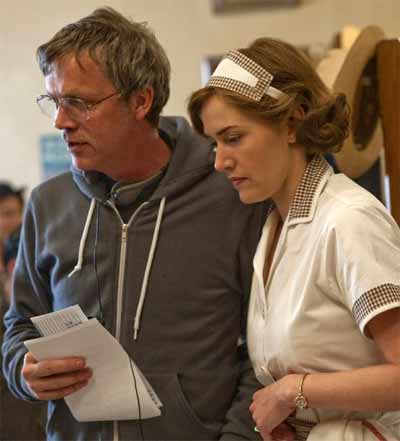 Music plays a key role in the James M. Cain original novel, Mildred Pierce. Veda's musical talent (and all that it allows) is the very thing Mildred is driven throughout the story to nurture and defend, condensing within it all the dreams of middle-class ascension. It's both the thing that binds mother to daughter and the thing that confirms their ultimate separation. Based on the original film, I never knew Veda became a coloratura soprano (or what a closet opera fetishist hard-boiled Cain really was). I never knew – until the pampered child demonstrates it to her proud mother – that the early standard "I'm Always Chasing Rainbows" was derived from Chopin's Fantasie-Impromptu.

What I did know, from very early on, is that Carter Burwell should write the score. And that if the classical music in the film pertained to everything related to Veda, it would be the job of the score to connect us to Mildred. It would need to reflect her percolating drive, but carry her yearnings as well, her misplaced romantic frailties when it comes to Veda, her ensuing triumphs and grave disappointments. We agreed a chamber-driven intimacy was correct, and Carter's poignant melodies found infinite expression in a rich ensemble of strings and woodwinds. His supple arrangements fluctuate, combining intimations of the era's popular instrumentation with a sophisticated melancholy, allowing us to observe even Mildred's maddening blindness with empathy. It was a thrilling thing to watch unfold, composed arranged and recorded in sequence, as each episode was completing its cut. The scale of his work – and the sheer volume we were all producing in such a concentrated space of time – was like witnessing the creation of an autonomous Mildred Pierce, in musical form, written and directed by Carter Burwell. 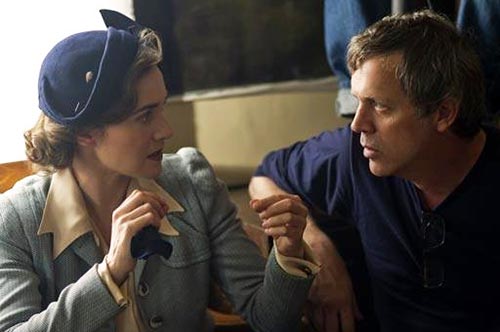 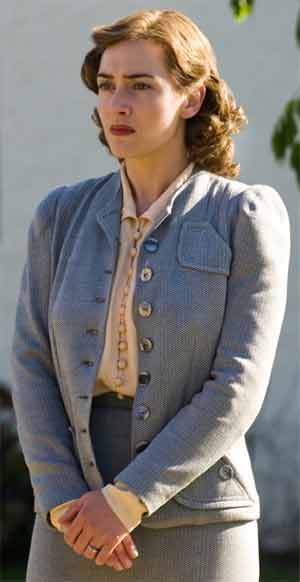 "The series itself is a technical and artistic triumph. Its costumes and set decoration are completely imagined yet unfussy, convincing you that this is not a lavish historical fantasia, but a present-tense world, a real place where human beings live and work.  Carter Burwell's score is reminiscent of his work in the Coen brothers' "True Grit" and "A Serious Man" -- introspective and sometimes mournful, with a repeated string melody that bears the story along like a gentle yet implacable ocean current. " - Matt Zoller Seitz, Salon.com, March 4, 2011.

"Haynes immerses us in that time and place, in the contradictory psyche of this woman, stuck as she is between duty and freedom, making her choices, wrapped in her flaws and myopia as much as in her capabilities. Wash it in cinematographer Edward Lachmann's pale, unglamourous colors and underscore it with composer Carter Burwell's stirringly intimate chords, and you have episodic television reinvented as cinema: the perfect balance of big emotions and tiny, telling detail." - Donna Bowman, The Onion AV Club, March 28, 2011. 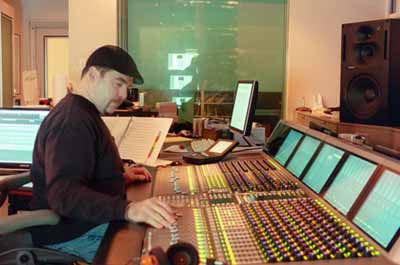