"Burn After Reading" purports to be an espionage thriller - certainly the characters in the film believe it to be one - but is also a sex comedy of errors. Or if one feels less generous, of stupidity. To balance these genres I felt early on that the music cannot afford to say too much about what exactly is going on. In fact my first thought was that, in an effort to avoid any emotional comment at all, the score shiould be mostly percussion. Somewhat surprisingly that turned out to be true.

The attraction of percussion was that it could lend an air of sobriety, gravity, and bombast to the general silliness. It could seem important without saying why it was important. Meaningful without any specific meaning. An inspiration was Jerry Goldsmith's largely-percussion score to "Seven Days in May". 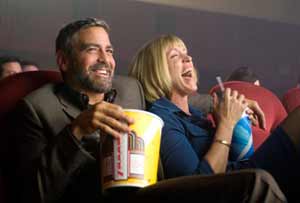 There are other elements to "Burn After Reading" - Linda Litzke's search for love for instance - and the music plays these elements with a fair amount of melodrama. I can't say exactly why this seemed right - it was more or less the result of trying lots of different approaches and eliminating them. 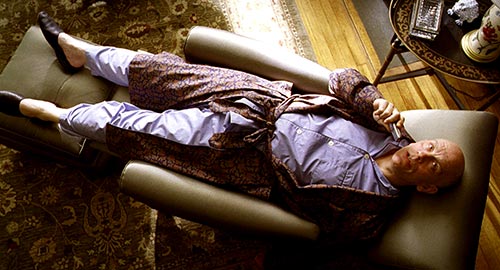 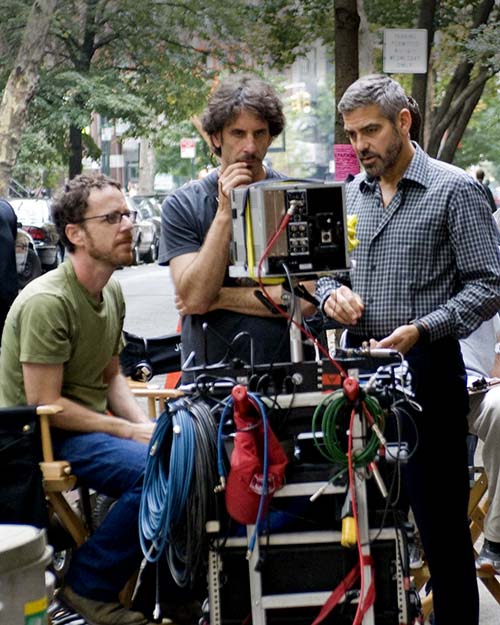 The Coens on location with George Clooney 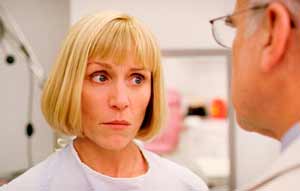 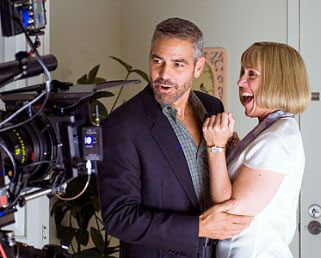 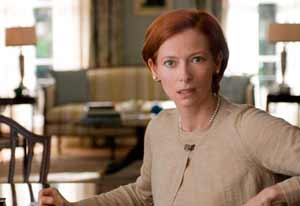 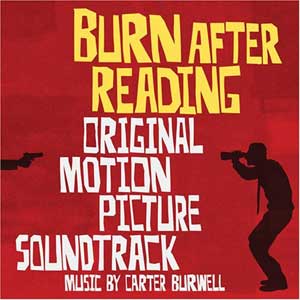 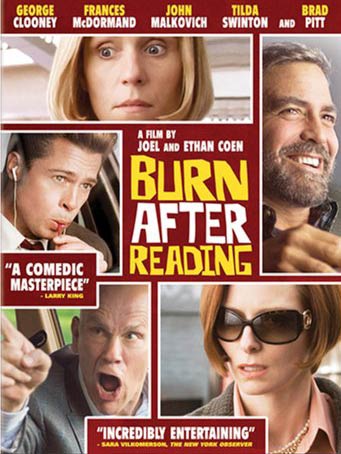 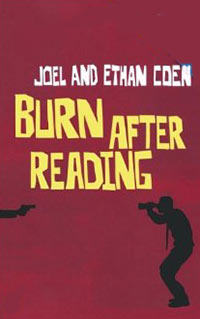 "....But for me, the surest laughs came from the portentous percussion in Carter Burwell's wonderful underscoring; it pile-drives an expectation of suspense that the film never delivers." - Richard Corliss, Time, August 31, 2008.

"Carter Burwell’s brilliant score is the most paranoid piece of film music since Quincy Jones’s neurotic soundtrack for The Anderson Tapes – it’s particularly well-judged as it brings a gravity to a collection of characters who we could otherwise dismiss as numbskulls and nincompoops." - Wendy Ide, The Times, August 27, 2008.

"Everything here, from the thesps’ heavy mugging to the uncustomarily overbearing score by Carter Burwell and the artificially augmented vulgarities in the dialogue, has been dialed up to an almost grotesquely exaggerated extent ..." - Todd McCarthy, Variety, August 27, 2008.

"As Joel Coen has said of the film in his customary deadpan, 'The plot concerns the Central Intelligence Agency and the world of physical fitness, and what happens when those two worlds intersect and collide.' Add to that George Clooney's Harry Pfarrer, an amiably one-track-mind marshal who's cheating on his wife with Katie. When he also hooks up with Linda via Internet dating, the Washington-Georgetown circle of dimwitted subterfuge is complete, shot with the brothers' characteristic crispness and set to Carter Burwell's obliviously bombastic spy-thriller score." - Nicolas Rapold, New York Sun, Setpember 12, 2008. 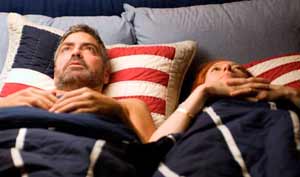 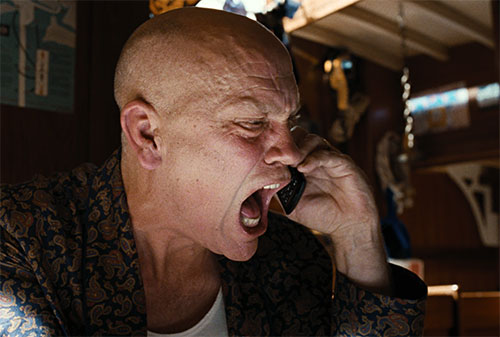 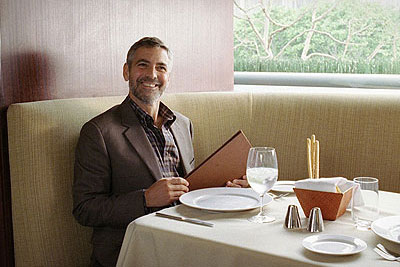 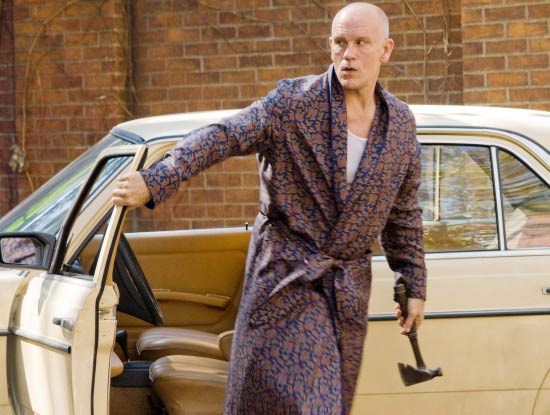 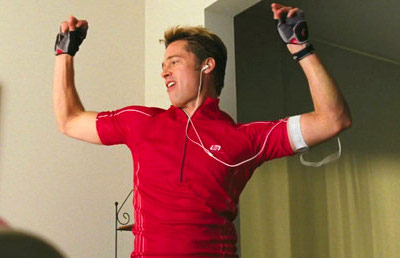