In 1906 Maxim Gorky produced the novel "Mother" about the struggles of the mother of a young revolutionary, and in 1932 Bertolt Brecht adapted the book for the stage. Hanns Eisler (co-author with Theodor Adorno of a classic, if little read, book about film music, Composing for the Films) wrote music for the play, which contains a number of pedagogic songs such as "In Praise of Study" and "In Praise of Communism." Subsequently Eisler ran afoul of the House Un-American Activities Committee and was deported.

I joined a group of people asking the question of what to do with these teaching plays about Communism, now that Communism itself was dying as a political reality. Even in 1994 we were aware that the voice of progressivism in this country was also disappearing. We chose to focus on the continuing struggles of working mothers and women in general.

During the development of the play we studied the revolutionaries of our age such as the Black Panthers and the Framingham 8, a group of women incarcerated for killing their abusive partners. And in the end we had a play written by a poet, in which the mother of a revolutionary becomes a better revolutionary than her son. 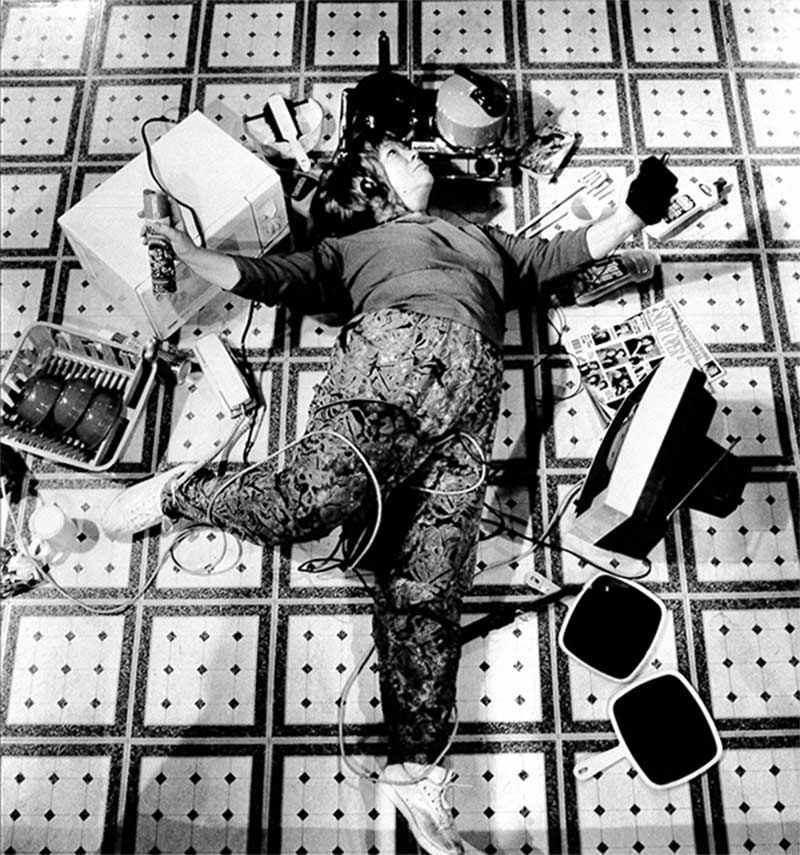 The music from Mother: 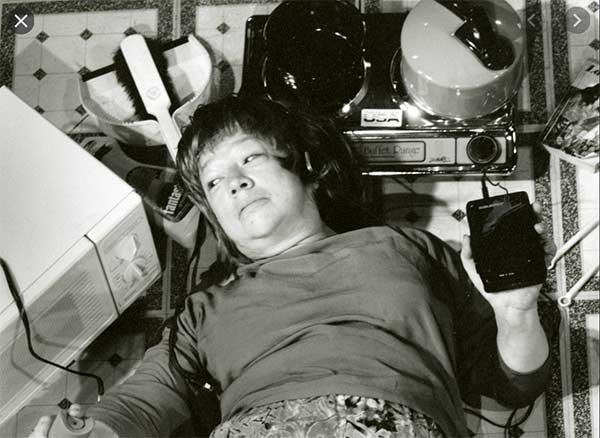 "...Under John Edward McGrath's direction this performance is more memorable for what it is than for what the play is about. The audience sits in seven island kitchens that surround the performance space and are complete with refrigerators that can be raided for beer and soda, microwaves to pop popcorn in and television sets with minds of their own.

The action sweeps across the floor and up walls to the ceiling in the vast annex at La Mama (74A East Fourth Street, East Village). Columns of workers riot in dances that look like animated versions of 1920's Soviet posters and battle with police spawned in an Orwellian barnyard. Political prisoners are jailed in the sky. Agitators dangle midair. A spy carries a blinding beam of light around in a valise that talks.

The kitchen television sets spread distraction through haphazard bursts of documentary and they take over the action of the play entirely in its closing moments. Throughout all this, the crystalline music of Carter Burwell sets a tempo for both movement and dialogue that makes the performance seem like nothing so much as a daydream. Messages seldom survive daydreams, so, if there is one here, who will remember? It's the dazzle and the fun that matter. 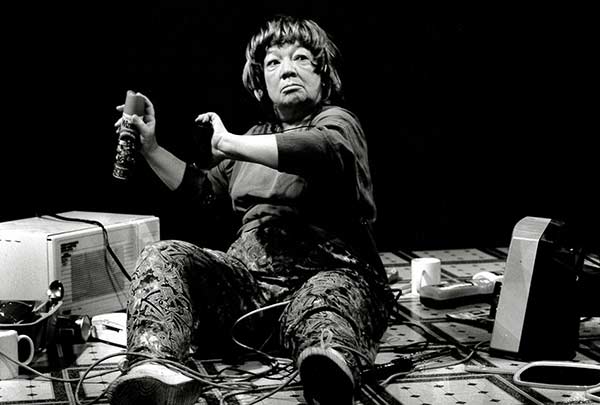