When my agent told me a Netflix show was looking for a composer, he assumed I'd pass on it as I have many TV shows over the years. But once I heard Greg Daniels was writing/producing, I wanted to discuss it with him. I told Greg I saw something Coplandeque in Steve Carell's character - an American Common Man but also a patriot with grand aspirations

I felt that his goofiness would be accentuated by a noble musical background, and this music would also play the grand ambitions of Space Force. Greg asked if we could record it with orchestra. I said I'd like to if Netflix would pay for it, and amazingly they did. 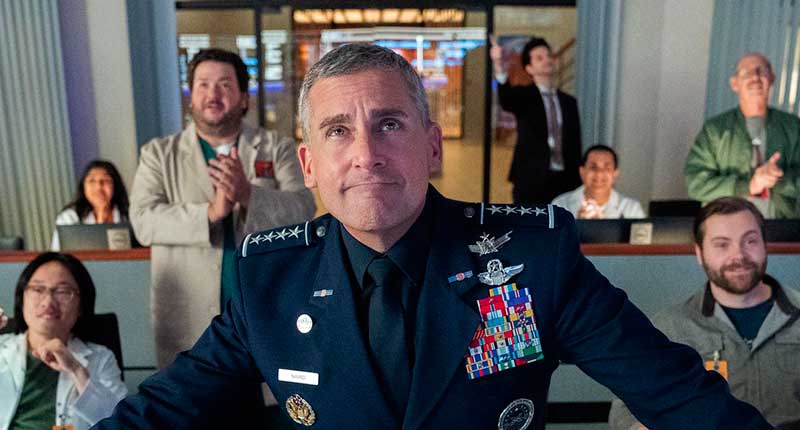 When I began working on Space Force I'd only read scripts for the first half of the season. Every episode has a different focus and a somewhat different tone. Some are more satiric, some warmer, some take on real issues like the conflict between a military outlook and a scientific one.

In some Gen. Naird is running all the time (while trying to appear cool and confident) and I mixed a drumline for pace with upright bass for funk. In some episodes the intimacy of acoustic guitar was needed. There's even balalaika for a visiting Russian comsonaut. But most of the time brass plays both Gen. Naird and the milieu of Space Force.

Because of the range of tones and subjects, it seems misleading to call the show a comedy, but what else are you going to call it? The score isn't typical of half-hour television comedy, but in the streaming world of 2020 categories like these probably don't make much sense. 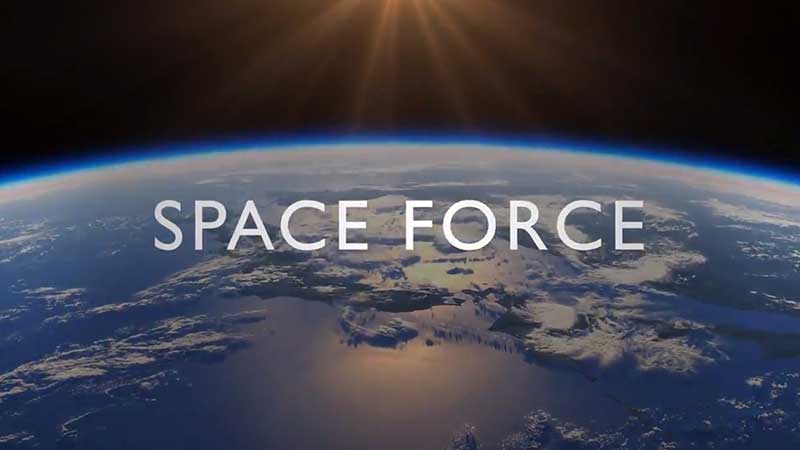 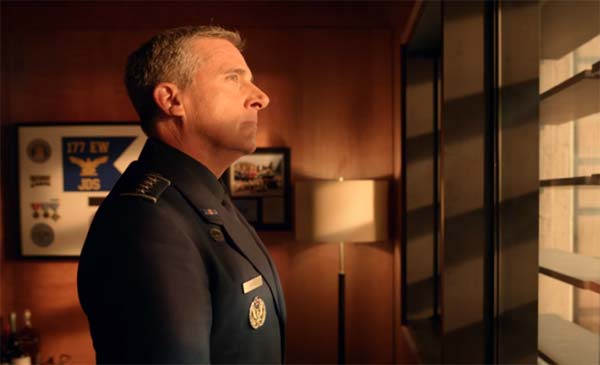 Here are examples from the score to Space Force: 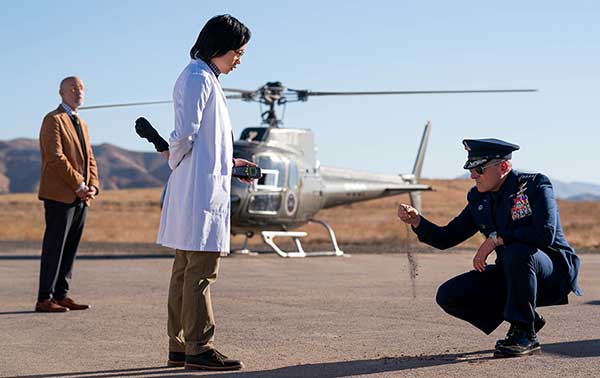 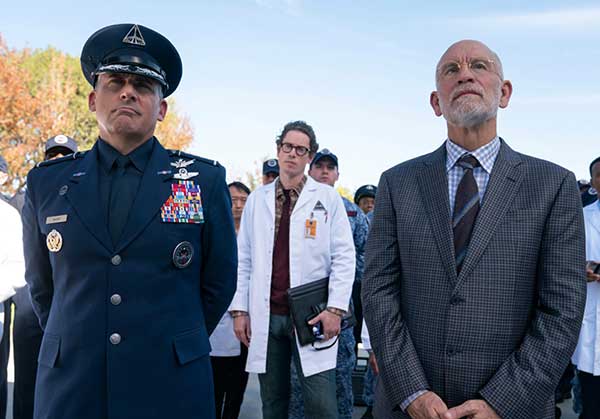 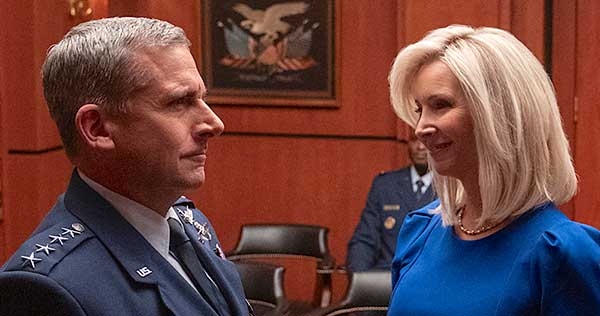 "Directors like Paul King (Paddington) and Dee Rees (Mudbound) bring a cinematic quality to the visual style of the show, which also boasts an original score by Oscar-nominated composer Carter Burwell. This is far from the docudrama style of The Office and Parks and Rec, and rightly so. There’s an inherent absurdity to the cinematography that drills down the show’s more satirical aspects." - Adam Chitwood, Collider, May 26, 2020.

"Naird’s conscience, bouts of private anxiety and love for his daughter grant him a soul, and Carter Burwell’s better-than-it-needs-to-be score only reinforces that. To what end, though?" - John Wenzel, Denver Post, May 29, 2020.

"If there were a way to watch Netflix’s new series Space Force without any of the dialogue, you might mistake it for a drama from happier times. The show’s score, which pops up intermittently in wafts of softly rousing strings and trumpets, seems to consciously evoke The West Wing; in one episode, it crescendos emphatically while a troupe of astronauts marches out from an aircraft hangar toward a shining gold horizon" - Sophie Gilbert, May 30, 2020. 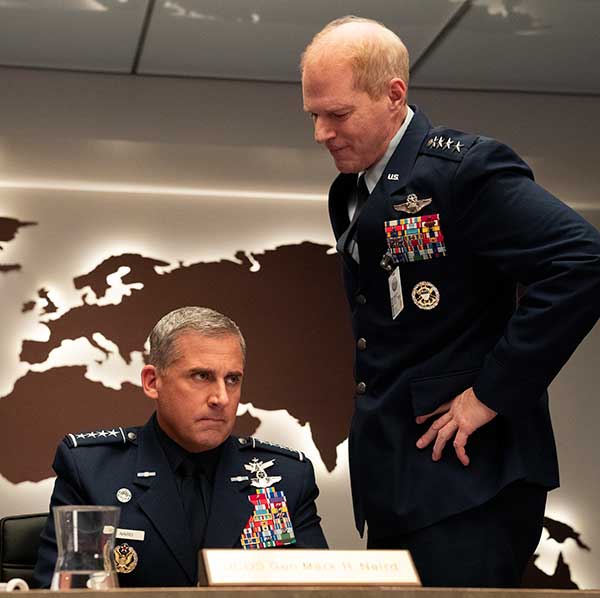