I remember this project fondly as my first collaboration with David Torn. He's one of the most amazing musicians - and people - I've worked with.

For the first piece of music in the film, I was looking for a plucked instrument that suggested the bayou and also Asia, so he put a piece of wood between the strings of an acoustic guitar and the fretboard, raising the strings so the sound that it took on the quality of a homemade koto. That kind of freedom combined with his consummate musicianship is rare.

Our common friend Geoffrey Gordon played the percussion, creating a faux gamelan in my loft, where we did all the recording. 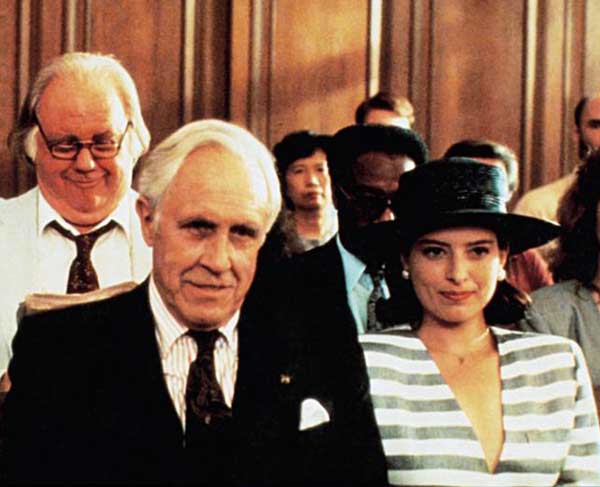 Composed by Carter Burwell
Recorded and Mixed at The Body Studio 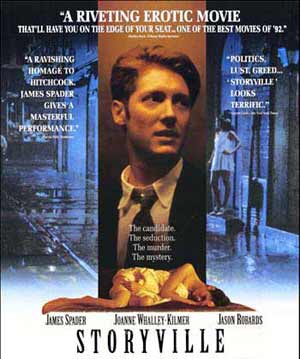 The score to Storyville was released by Varese Sarabande. Here, for demo purposes, are some examples: 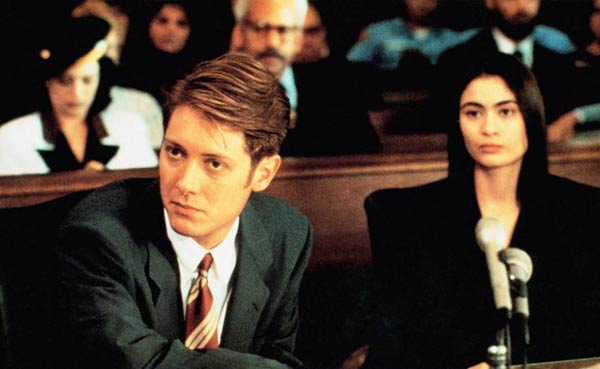 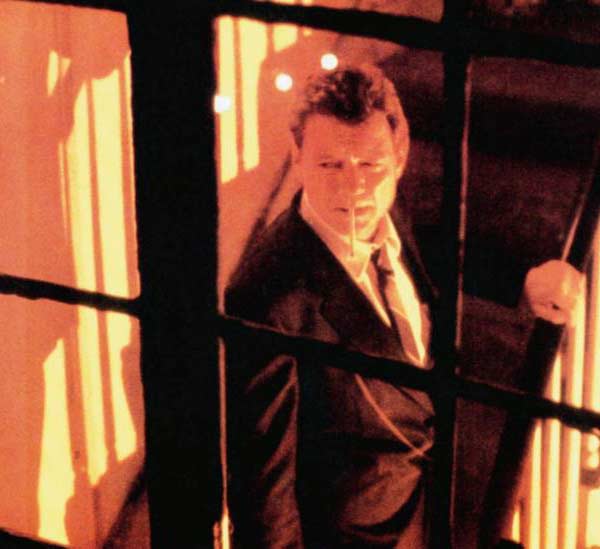