When Todd Haynes and Christine Vachon reached out to see if I'd do the score to Velvet Goldmine, I was already familiar with Todd's work from Safe, Poison, and the rarely seen Superstar. The main question was whether I'd be interested in doing the interstitial music for a very song-driven film.

As it so happens, my musical influences and experience had some crossover with the glam-rock period that's the subject of the film. Specifically, Brian Eno's work had made a big impact on me, conceptually as well as musically. And an Iggy Pop concert I saw in March 1977, with David Bowie backing him on piano, is pretty much responsible for my deciding to be a musician.

Therefore, I felt it would not only be fun to work on the film - it was my RESPONSIBILITY to do so. The score is intended to blend sonically into the songs of the film, and pretty much all of it was performed by myself and David Torn on guitar. 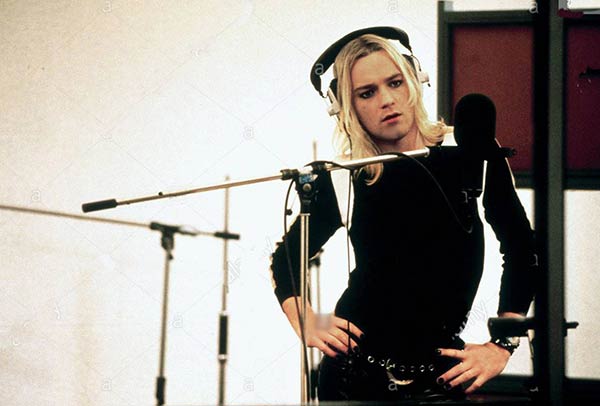 Here is an example from the score to Velvet Goldmine: 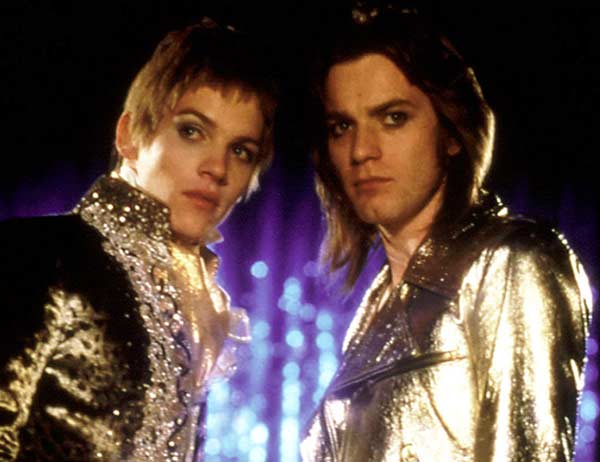 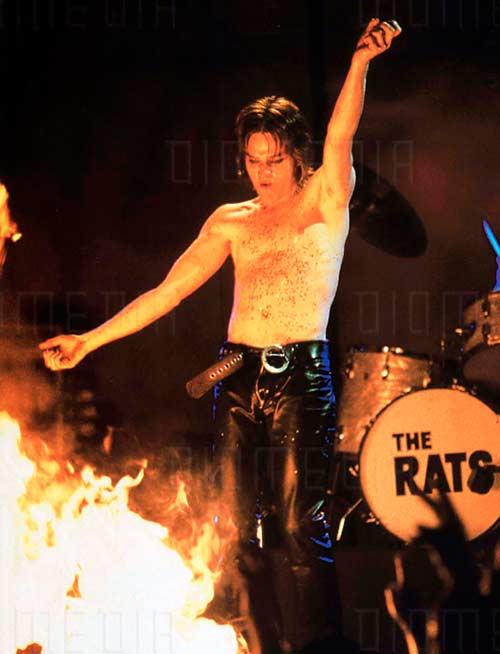